“Why should I do that? I’ve already given them one life for this. Why should I give them two?”

Forty-four years ago today as I write this, Leonard Peltier was taken into custody. He remains a political prisoner at age 75. He was not sentenced to life without parole, yet that’s what he’s serving.

In 2015, then President Obama granted clemency to nearly 50 federal prisoners serving sentences for drug-related crimes. Yet Leonard Peltier has never been convicted for the crimes he is accused of, having had no trial, instead he is being held in custody without trial or sentencing. In other words, he is a political prisoner. 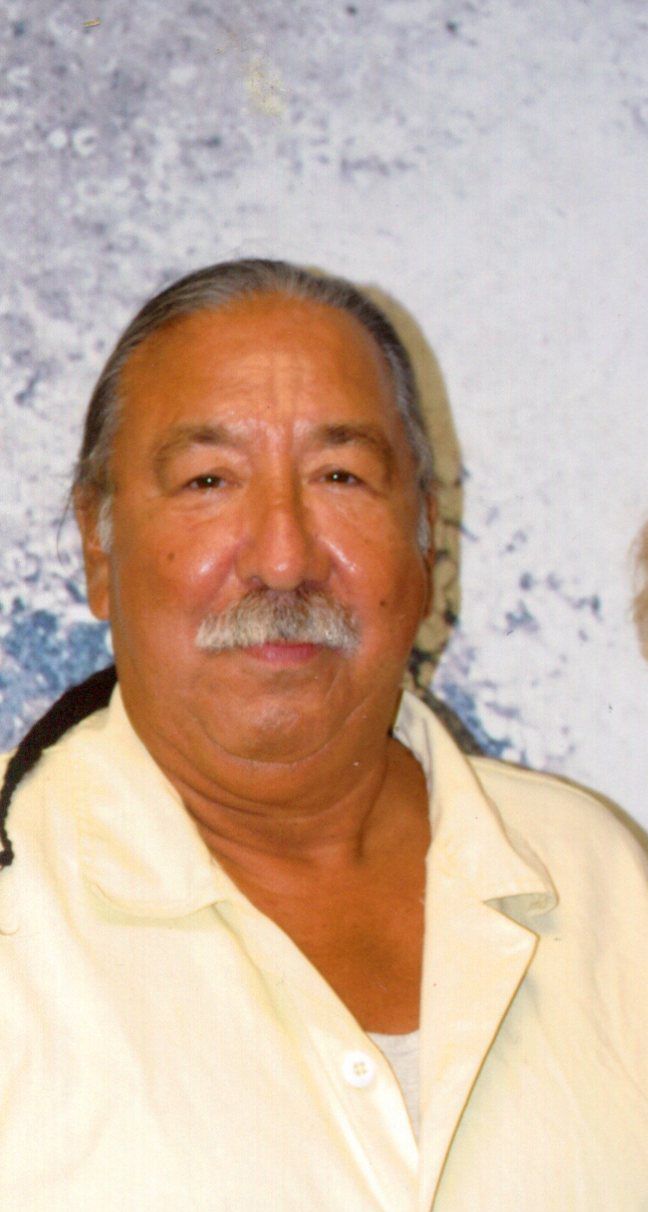 History may look on Leonard as a radical Native extremist who shot two law enforcement officers. But after speaking with those who knew him, I’ll always see Leonard as a genuinely nice guy, with a good sense of humor, who stood up for his people and protected them.

Kelly told me today that when he was Leonard’s cellmate, he asked him why he didn’t snitch on the person who really did the shootings so he could get his sentence reduced. This is what Kelly told me Leonard said:

“He said, ‘Why should I do that? I’ve already given them one life for this. Why should I give them two?’”

Leonard is a warrior to the end. He accepts his destiny without protest. Even serving his time in silence is a form of resistance.