These quite powerful words are part of a collection of Humans in New York that has been gathering words and images of people of New York City, each telling in a small vignette something about humanity, our American culture, and where we are in this early 21st century. 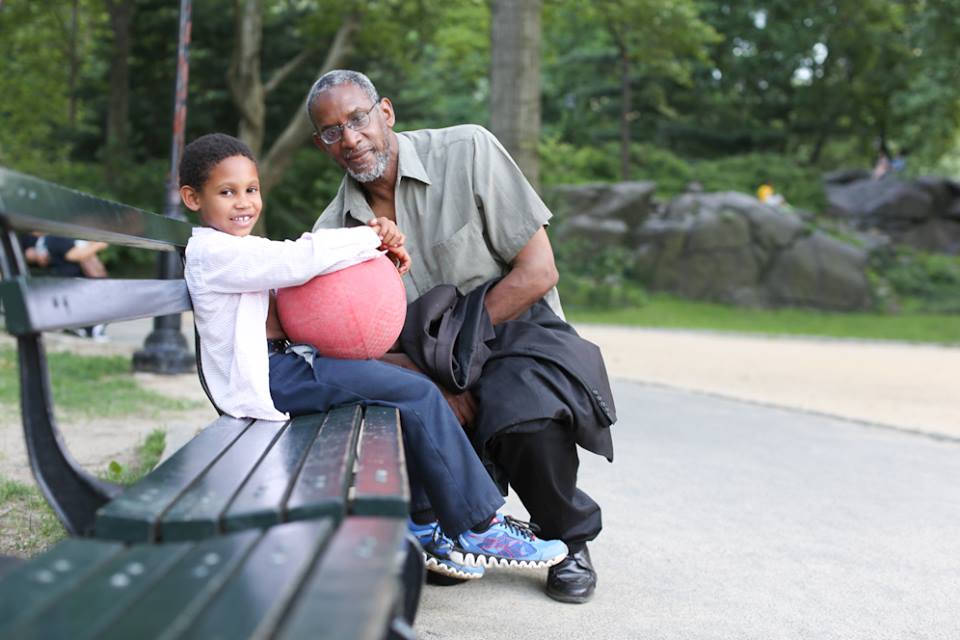 “His grandmother and I are raising him. — Humans of New York

I worry about putting him into the public school system. I was a teacher for many years. I’ve seen so much confidence destroyed by the standardized system. Every human is born with natural curiosity. I’ve never seen a child who wasn’t inspired. But once you force someone to do anything, the inspired person is killed. I dropped out of school myself in 7th grade. So I know. I taught a GED course for years, so I’ve seen the end results over and over. I’ve seen so many kids who have complexes and insecurities because they were forced to do something they weren’t ready to do, and then they were blamed when they weren’t able to do it. What we call ‘education’ today is not organic. You can’t take something as complex as the human mind, compartmentalize it, and regiment its development so strictly.”

This particular one caught me and I felt that the grandfather has captured the angst and worry I feel about our current approach to education that is engendered in the policies we have to curriculum, testing, and so on, and the current ecology around public education which reinforces racist, ablist, sexist, and classist behaviour, and along with that the belief that some people are more valuable than others.

It begins at this early point of contact with the system and culture around us, and sets the stage for the future of the individual. Some, of course, thrive well in this environment, but they are almost always the ones the environment provides with privilege, and become self-reinforcing.